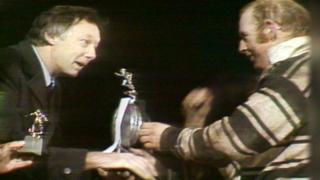 Hull derby that put the lights out

BBC's Super League Show takes a look back to when Hull FC won their only Floodlit Trophy title by beating city rivals Hull Kingston Rovers in the 1979-80 final.

Rugby league had been televised previously, but David Attenborough, then the controller of BBC Two, helped bring the game to screens on a regular basis when the Floodlit Trophy began in 1965.

It remained a fixture in the sporting schedules until its demise after the 1979-80 competition, with the Hull derby attracting a packed crowd to the Boulevard to see the Black and Whites triumph 13-3.

However the Robins had the last laugh, beating the Airlie Birds 10-5 to win the 1979-80 Challenge Cup at Wembley later that season in the first and only all-Hull final in the competition's history.

You can see every try from every round on the Super League Show which is available on the BBC iPlayer. 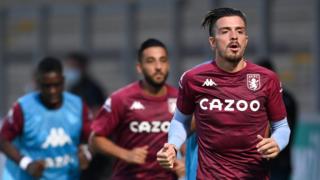 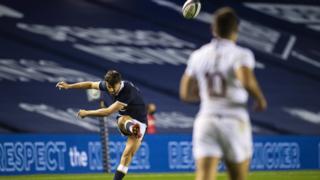 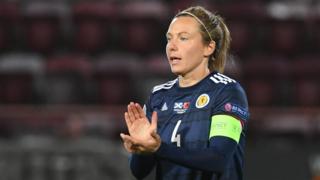 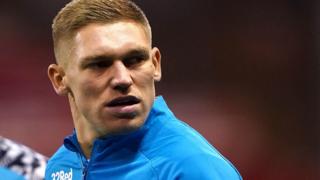 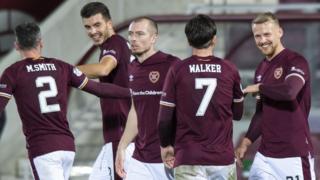