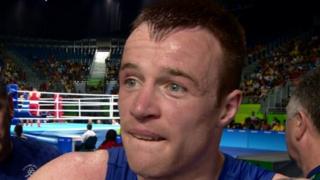 Irish boxer Steven Donnelly admits he was "nervous" before making his Olympic debut but was delighted to win his opening fight in Rio.

The Ballymena welterweight had a unanimous win over Algerian Zohir Kedache to advance to the last 16.

"Anyone would be nervous walking out in front of all those people knowing everyone back home is watching you and expecting you to win," said Donnelly.

"I went in and done the job and I'll only get better from here on in."

Video is UK Only 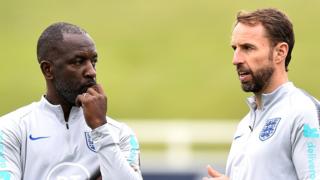 'We showed this is a football team united' 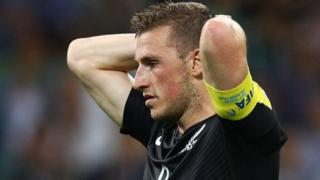 New Zealand will not travel to England 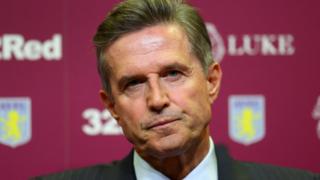 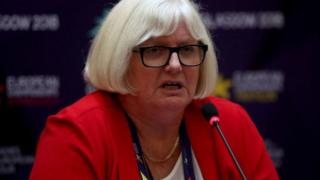 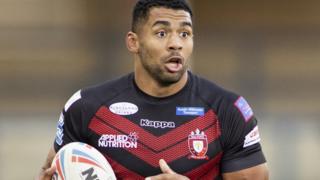 The hometown hero hoping to topple his old club at Wembley