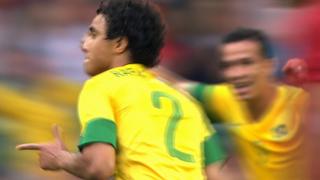 Brazil scored three first-half goals to beat Egypt in their opening game of Group C at the Millennium Stadium.

Mohammed Aboutrika and Mohammed Salah replied with second half goals as the Pharoahs threatened to stage an unlikely comeback.

Watch a full replay of the match here. 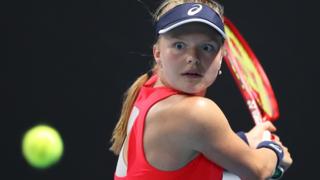 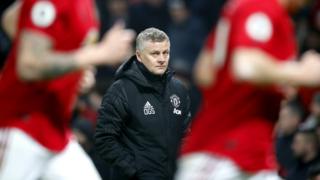 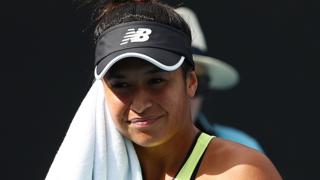 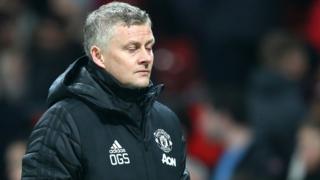