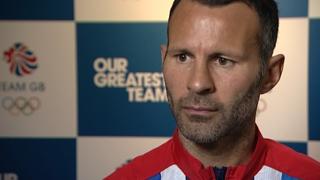 Ryan Giggs is "really excited" to be named captain of Great Britain's Olympic football team as the squad are kitted out for the tournament.

The Welshman hopes the "whole of Great Britain is behind us" and feels the squad has a "good chance of success".

The football tournament begins on 26 July with Great Britain's opening game against Senegal that evening, before further group games against United Arab Emirates and Uruguay. 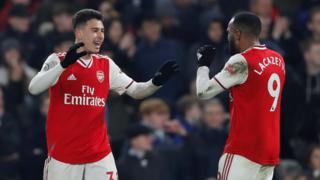 Arsenal rescue draw at Chelsea, plus reaction to five other games