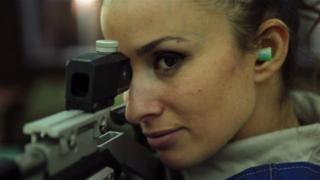 No Olympics for Kosovo's top guns

The International Olympic Committee is due to decide whether Kosovo can send athletes to this summer's Olympic Games in London.

Since Kosovo declared independence from Serbia in 2008, it has struggled for both political and sporting recognition.

Two of its top shooters, Lumturie and Urata Rama, can't compete in international tournaments while another athlete, Majlinda Kelmendi, has often been forced to fight without a country on her back.

Ellie Crisell has been to Pristina to see how sporting dreams have been crushed by international politics. 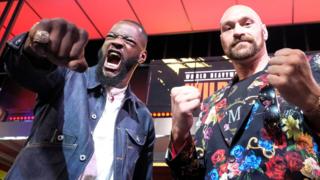 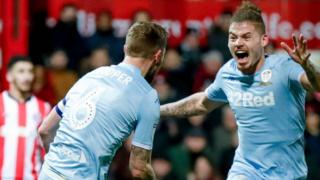 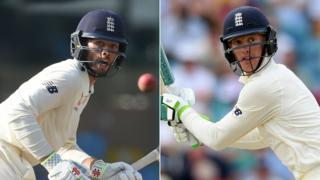 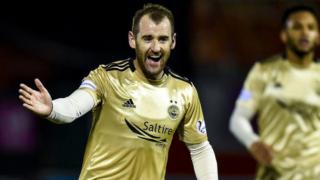 Aberdeen into third with win at Accies 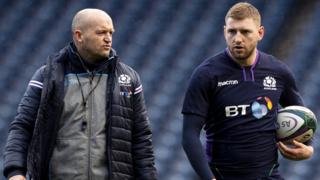 Townsend's side of the Russell saga 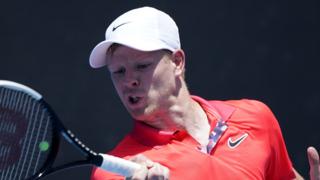