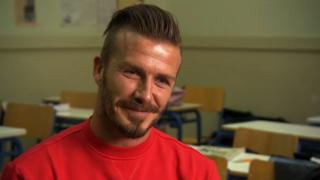 David Beckham believes he has a "good chance" of being selected for Team GB at the Olympic Games, saying he will continue to make himself available for international football for as long as he can.

The 37-year-old is hoping to be one of the three permitted over-age players in coach Stuart Pearce's London 2012 squad when he names his 18-man Team GB party later this month.

The Los Angeles Galaxy midfielder says he is still "passionate" about representing his country and taking part in the Games will be "massive" for him. 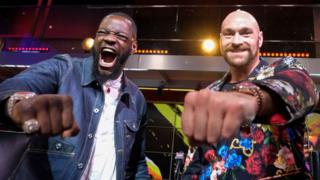 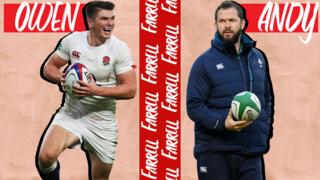 'No-one argues with a Farrell' 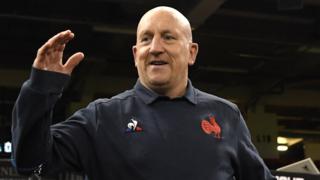 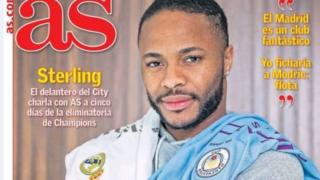 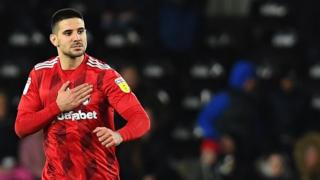 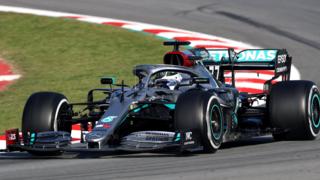