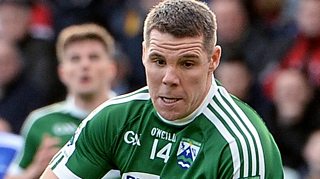 Donegal champions Gweedore book their place in the Ulster Club Senior Football Championship semi-final with a 3-11 to 1-13 win over Antrim's Cargin.

Having led by 10 points at half-time, Gweedore had to contend with a spirited second half fightback from Cargin in which the deficit was reduced to as little as three. 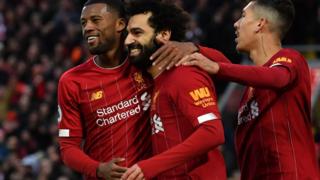 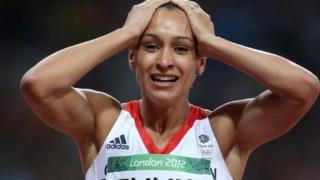 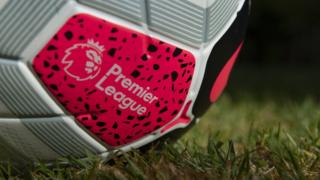 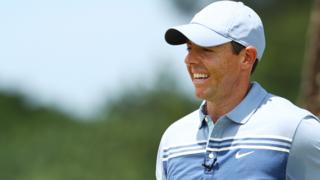 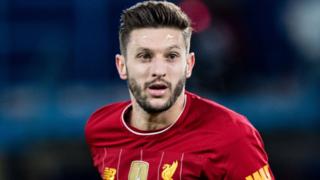