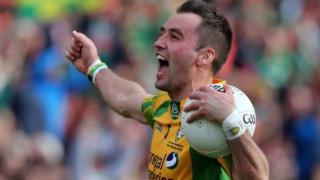 Lacey was one of eight Donegal players to pick up their Football All-Stars in Dublin on Friday night.

Defender Lacey, picking up his fourth All-Star, said his player of the year award "tops off an unbelievable 2012".

Federer & Djokovic ease into third round 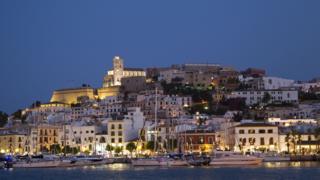 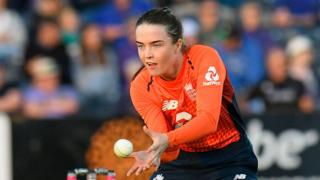 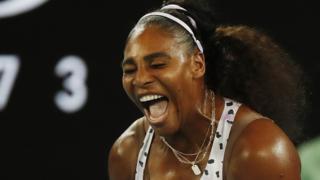 In-form Williams advances to third round