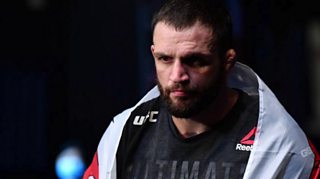 Welsh middleweight John Phillips says he will be more patient in the ring when he fights South Korean Jun Yong Park on UFC's Fight Island on Saturday.

Speaking to BBC Sport Wales, the Swansea-native says he has been working on his wrestling ahead of his latest bout in the United Arab Emirates.

Phillips previously fought on the island in July when he submitted to Sweden's Khamzat Chimaev in the second round. 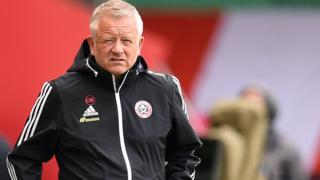 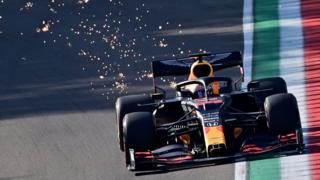 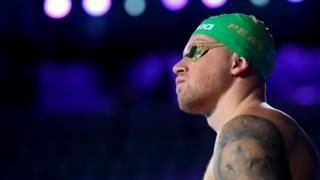 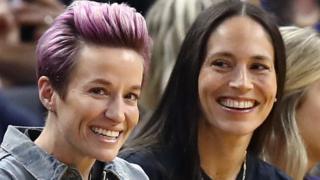