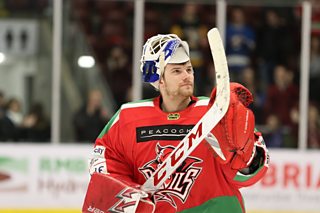 Cardiff Devils netminder Ben Bowns registered his 29th shut out in five years to set a new club record in the 4-0 win against Manchester Storm.

It was Bown's ninth clean sheet of the season, his fifth in March and his fourth in a row at home and saw him overtake Stevie Lyle's tally of 28. 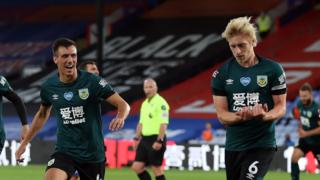 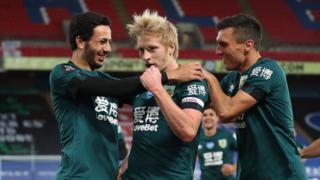 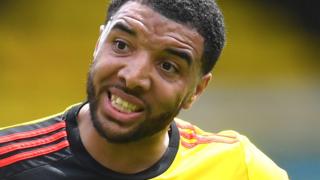 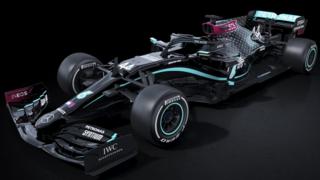 Mercedes to race in black cars for 2020 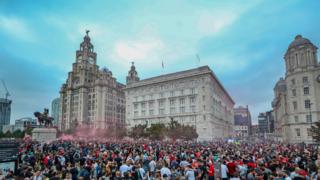 Wait to celebrate together - Klopp