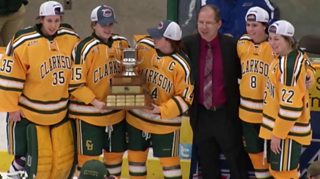 Clarkson Golden Knights and Northeastern Huskies will make history this weekend at the SSE Arena by becoming the first NCAA Women’s ice hockey games to be held outside the USA.

Clarkson will be hoping to emulate the success of their male counterparts in Belfast, who won the Friendship Four tournament in 2017 while the Huskies, hailing from Boston, will land in Belfast as the third-ranked team in the NCAA.

The teams will play two games in the Friendship Series before the Belfast Giants v Sheffield Steelers matches on Saturday and Sunday. 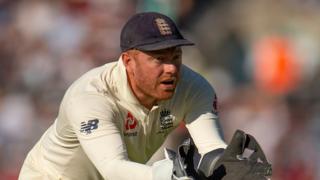 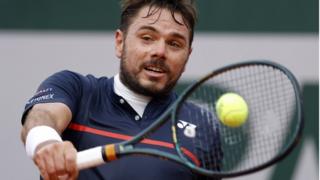 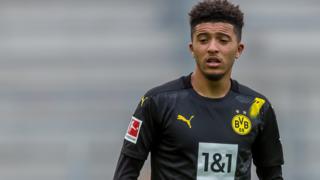 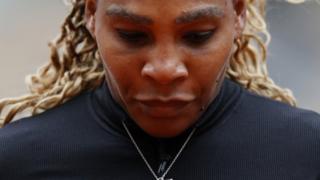 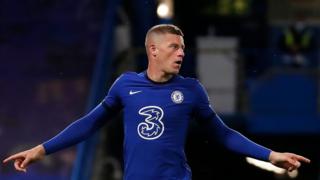 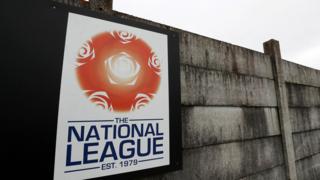