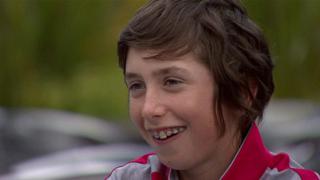 Twelve-year-old Tom McKibbin is hoping to emulate the exploits of his heroes Rory McIlroy and Graeme McDowell after bringing a world golf title back to Northern Ireland.

The youngster from Newtownabbey won the World Kids Championship at Pinehust, North Carolina, following in the footsteps of McIlroy who won a similar tournament at the age of nine. 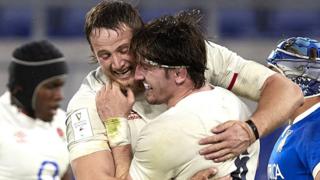 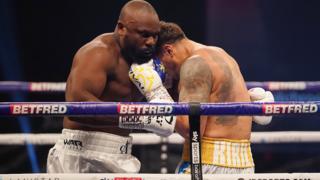 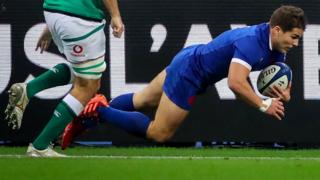 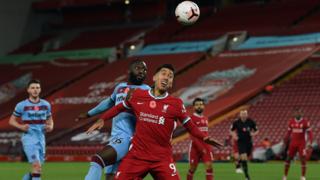 Elite sport to continue during lockdown 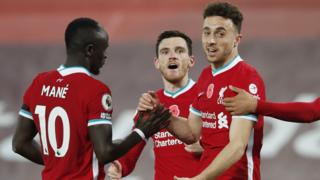