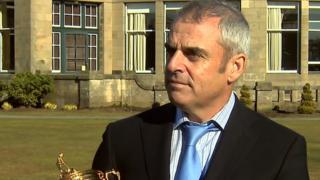 European Ryder Cup captain Paul McGinley says he has a "great affinity" with the Torrance family and that former captain Sam is someone he will consider as a potential vice-captain.

The 46-year-old will lead Europe at the 2014 event in Gleneagles and has a wealth of experience having played in three Ryder Cups and acted as vice-captain in 2010 and 2012.

The Irishman says he know the course at Gleneagles well but is now "seeing it in a different light". 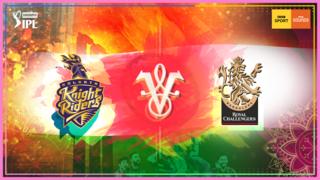