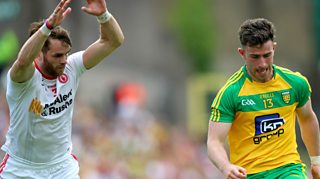 The 2018 McKenna Cup final between Tyrone and Donegal takes place at the Athletic Grounds on Saturday, 17 February.

The match has been switched from Celtic Park and will throw in at 6pm with Tyrone bidding for a seventh consecutive title, while Donegal target their first win since 2010.

"It's another competitive match and it's good to get that. It will be a north west derby and it's always fairly frantic stuff," said Donegal manager Declan Bonner. 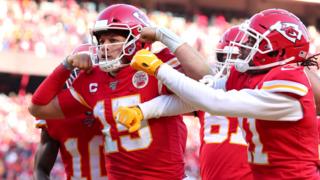 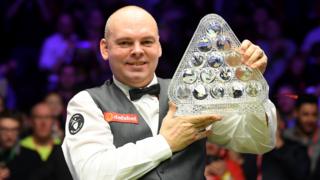