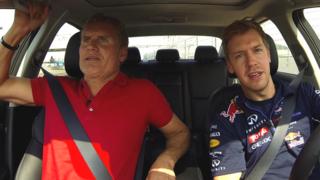 BBC Sport's David Coulthard teams up with Red Bull's Sebastian Vettel to test out the new Formula 1 circuit at Sochi's Olympic Park ahead of the inaugural Russian Grand Prix in October.

Four-time world champion Vettel believes the track, which he compares to Korea in its layout, will be well suited to his Red Bull Renault. 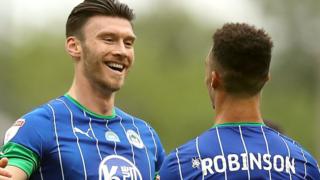 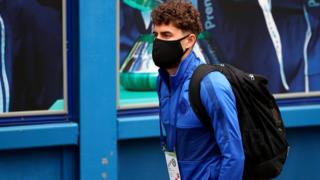 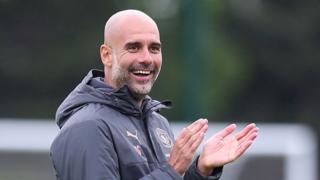 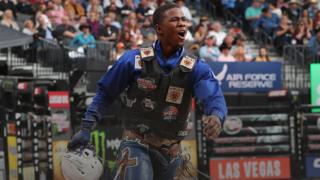 'Just seeing black cowboys is a form of protest' 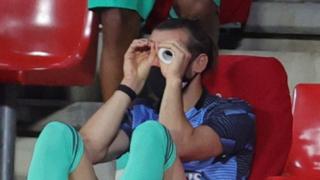 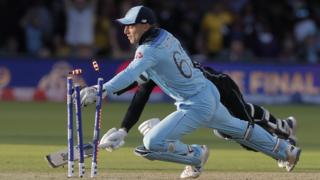