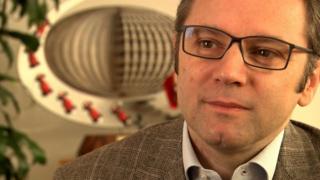 Alonso will bounce back - Domenicali

Ferrari team boss Stefano Domenicali says Fernando Alonso deserved to be the 2012 champion but is sure his driver will come back stronger next season.

Alonso lost out on winning the championship by just three points to Sebastian Vettel, with many picking the Ferrari man as their driver of the season.

Domenicali admits it was an "incredible" season and says the team have learnt a lot from the mistakes they made and "know what they have to do" to win the title in 2013.