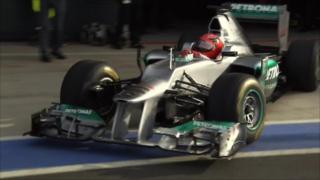 The seven-time world champion tells new BBC Sport pundit Gary Anderson, the former technical director of the Jordan, Stewart and Jaguar teams, that Mercedes' new W03 is "very responsive" after testing it for the first time at Silverstone.

Silver Arrows team principal Ross Brawn also reveals the team have met "most" of their winter objectives and have set their sights on achieving another victory for Schumacher alongside a maiden win for Nico Rosberg during the 2012 season. 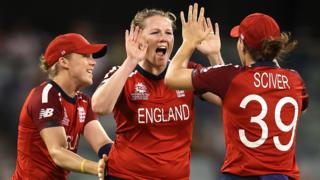 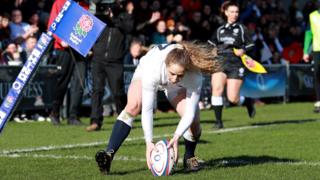 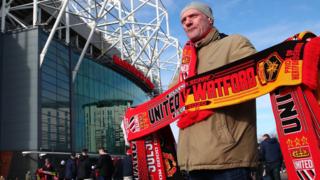 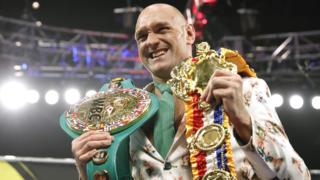 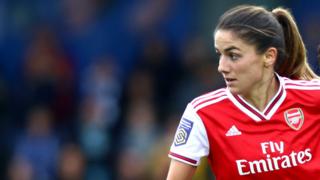 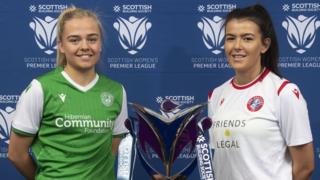