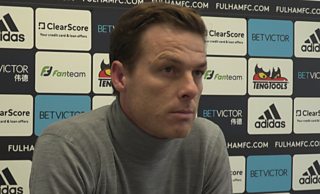 The Premier League game was originally scheduled for 30 December but was postponed at short notice because of a coronavirus outbreak at Fulham.

In a fixture reshuffle announced on Monday, it was rescheduled at short notice after Spurs' match at Aston Villa was postponed.

Woods will not face criminal charges over crash

England's George to start against Wales