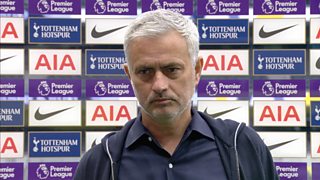 'No respect' for Tottenham as a club - Mourinho

Spurs manager Jose Mourinho says Tottenham "deserve more respect" as a club after conceding from a controversial late penalty in their 1-1 draw with Newcastle United. 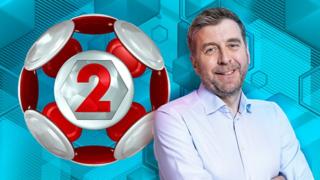 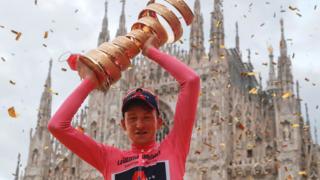 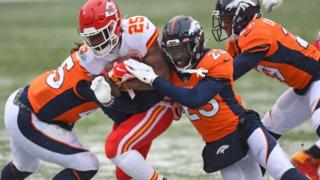 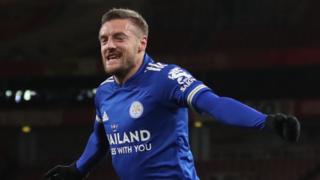 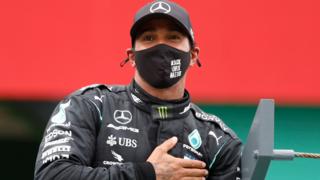 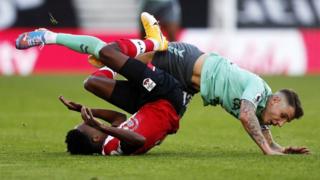