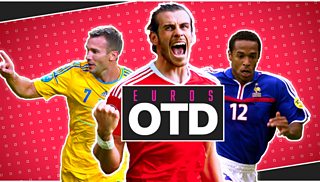 Gareth Bale stars for Wales as they mark their first game in a major tournament for 58 years with a 2-1 win over Slovakia at Euro 2016 in in Bordeaux.

Also on this day at Euro 2000 Antonio Conte scored a clever overhead kick for Italy and a young Thierry Henry showed his pace as France destroyed Denmark 3-0 in Bruges. While in 2012 Andriy Shevchenko and Zlatan Ibrahimovic went head-to-head in Kiev. 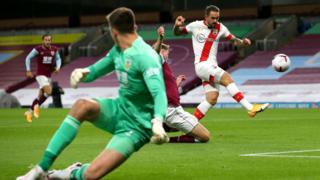 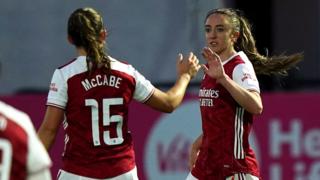 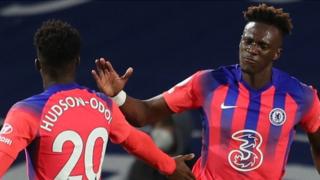 Chelsea come from 3-0 down to draw 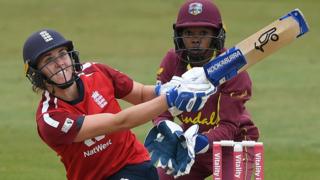 I saved my best for the BBC - Sciver 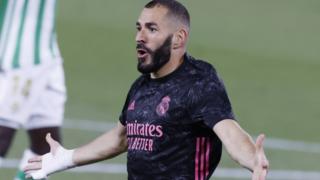 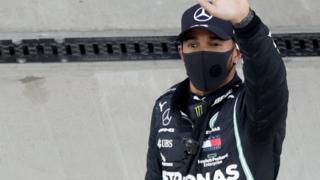