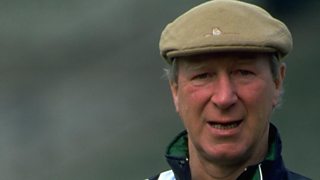 Jack Charlton explains his football philosophy in a BBC Sport interview during his reign as Republic of Ireland boss from 1986 to 1995.

Charlton was accused of an over-reliance on long ball tactics although his time in charge saw unprecedented success for the country as it qualified for three major tournaments after never having previously reached a finals. 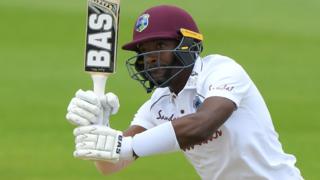 West Indies, five down, close in on lead over England - clips, radio & text 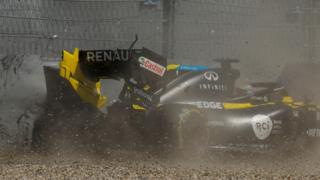 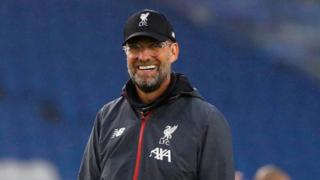 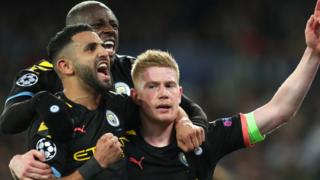 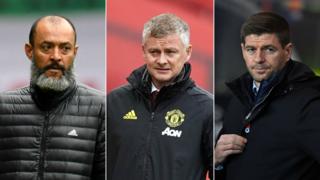 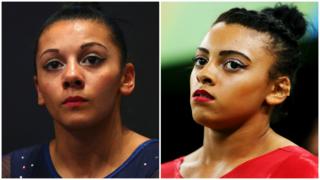