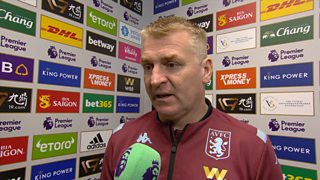 'VAR got it wrong' - Villa boss Smith on Leicester penalty

Aston Villa manager Dean Smith says VAR "got it wrong" in not overturning the referee's decision to penalise Tyrone Mings for handball with the subsequent penalty being converted by Leicester's Jamie Vardy.

The ball appeared to hit centre-back Mings' shoulder - but the decision stood after a check by the video assistant referee. 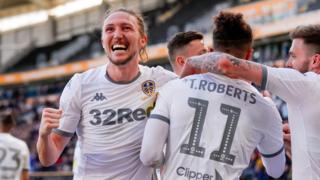 Championship set to restart on 20 June 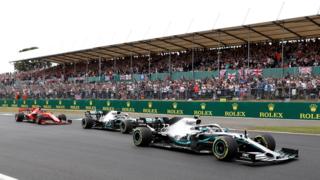 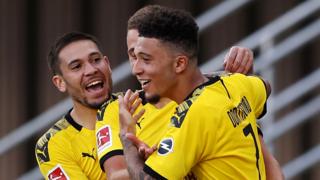 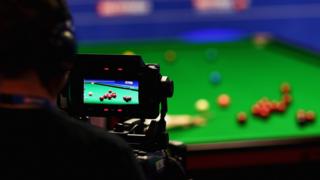 How snooker will return to live action 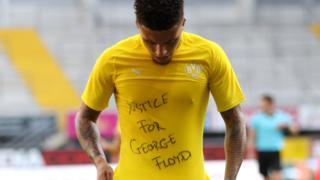 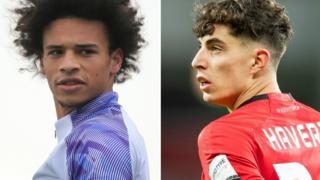