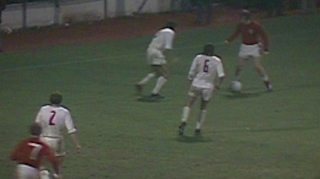 As Wales prepare to face Hungary on Tuesday for a place at Euro 2020, we look back to 1974 and the last time the two sides met in Cardiff for a European Championship qualifier.

Arfon Griffiths opened the scoring at Ninian Park for Mike Smith's side, with John Toshack heading in a late second to seal a 2-0 victory for Wales.

A similar result at Cardiff City Stadium for Ryan Giggs' current side will secure second spot in Group E and with it an automatic place at the European Championship finals.

*Available to UK users only.