Manager Steve Bruce says Newcastle fans are "entitled to boycott" their opening Premier League game at home to Arsenal on Sunday in protest at owner Michael Ashley’s running of the club.

Speaking to the BBC Radio 5 Live's All About Newcastle United podcast, Bruce said he was under “no disillusionment” about the fans' frustrations when he was appointed last month, but hopes they give him "a little bit of time". 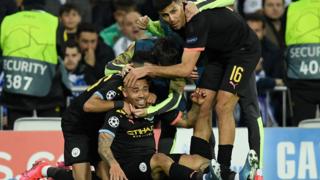 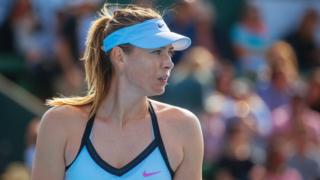 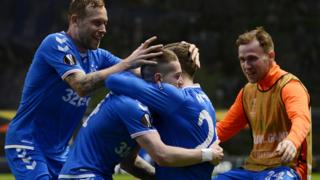 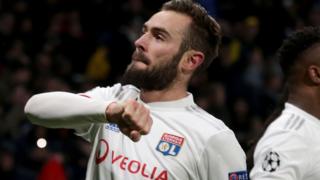 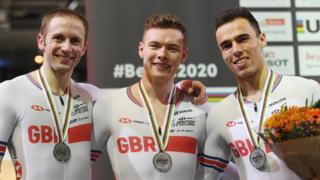 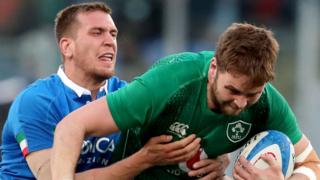