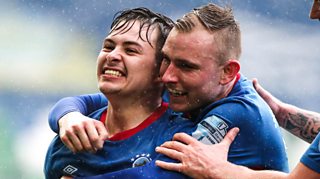 Goals from Jordan Stewart and Josh Robinson help Linfield move nine points clear at the top of the Irish Premiership table with a 2-0 win over Institute.

Linfield struggled to break down a resilient Stute defence, with Stewart's carcking strike eventually breaking the deadlock midway through the second half.

Robinson swiftly headed home a second to make sure of the win, with David Healy's men going further clear at the top thanks to Glentoran's 2-0 defeat of second-placed Ballymena United. 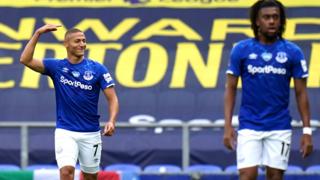 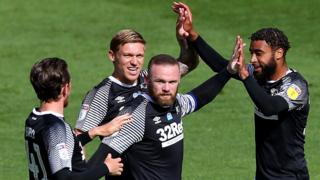 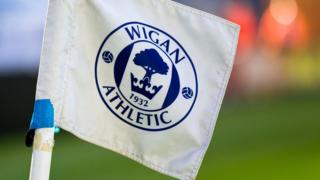 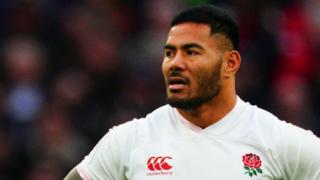 Tuilagi set to be released by Leicester 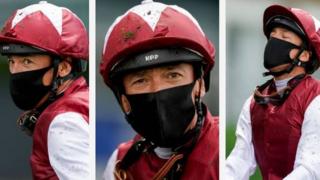 I have no plan to retire - Dettori 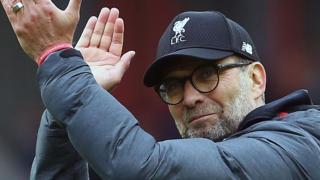 'We will attack title, not defend it'