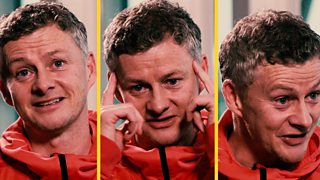 Solskjaer's three secrets to being a great striker

Ole Gunnar Solskjaer tells Gabby Logan what he believes are the three main attributes to being a top-class striker, as the interim Manchester United manager prepares to face Arsenal in the FA Cup fourth round.

Watch live coverage of Arsenal v Man Utd in the FA Cup fourth round on BBC One and the BBC Sport website from 19:30 GMT on Friday, 25 January. 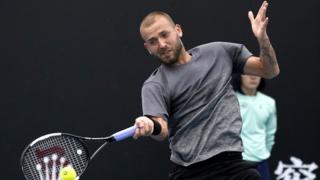 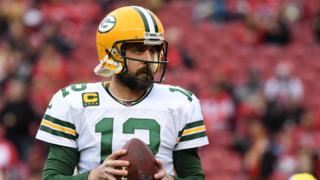