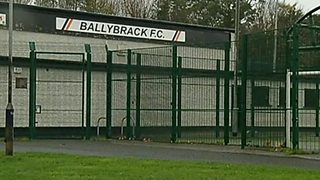 Fernando LaFuente says that he finds it a 'little bit funny' that Dublin side Ballybrack FC said he was dead in order to get a match postponed.

Ballybrack told the Leinster Senior League that the Spanish native had died in a traffic accident, but he was alive and well in Galway.

The club has apologised while the league has launched an investigation. 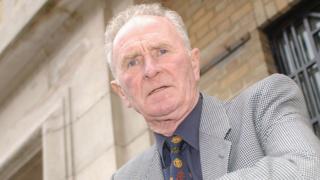 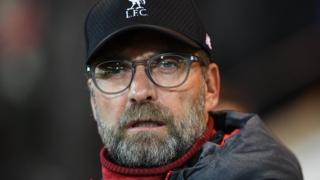 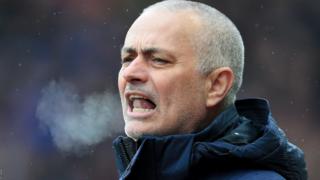 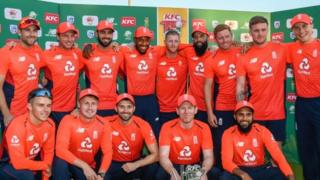 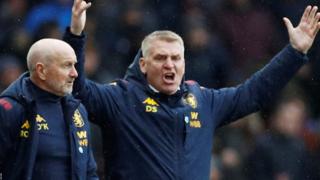 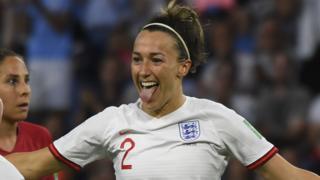