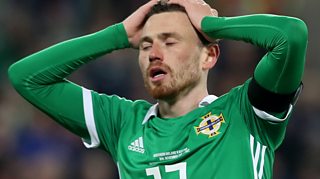 Evans scored his first international goal in eight years against the Austrians, but Valentino Lazaro's last-gasp strike resigned Northern Ireland to a fourth defeat in the campaign.

The Blackburn Rovers midfielder also believes that Northern Ireland are playing a better brand of football than when they qualified for Euro 2016. 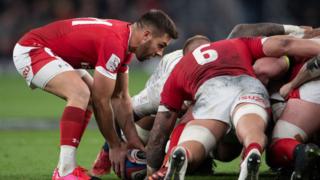 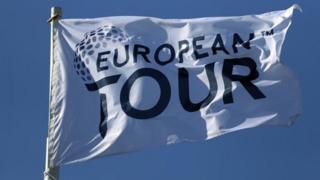 European Tour to resume in UK in July 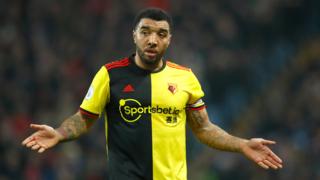 'I hope your son gets coronavirus' 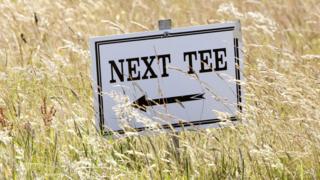 Golf, tennis & bowls to be allowed from Friday 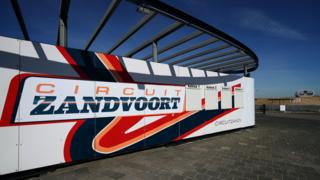 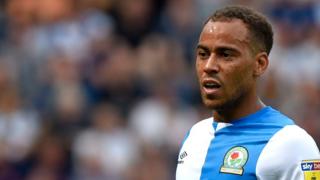