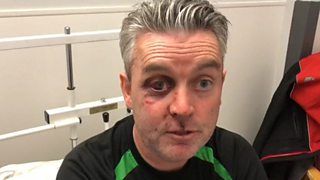 A referee who was assaulted after an amateur football match in the Republic of Ireland says he bears no animosity towards those who attacked him.

Daniel Sweeney - a Scot who now lives in the Republic - sustained serious facial injuries including a broken jaw, following the Combined Counties Football League game in the village of Horseleap on the Offaly-Westmeath border. 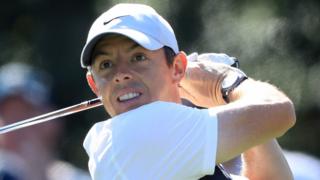 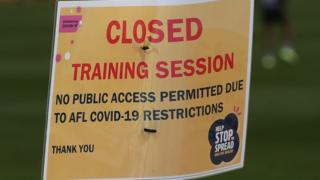 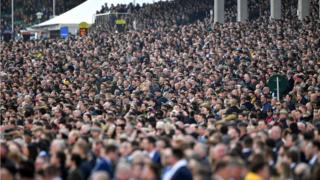 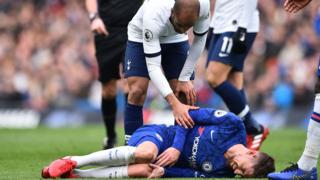 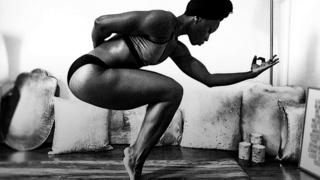 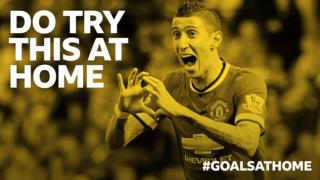 Can you recreate this heavenly Di Maria lob?