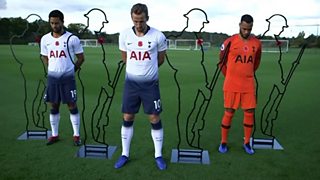 England captain Harry Kane joins Tottenham team-mates Mousa Dembele and Michel Vorm as they plant trees to commemorate those who served in World War One.

The trees are being planted at 63 Premier League and English Football League clubs as part of the Woodland Trust's For Club and Country project and the wider football remembers campaign.

Marking the 100th anniversary of the end of the war, the campaign is designed to commemorate the footballers who fought and died, as well as the women footballers who played on at home.

Dino Bossi, a trustee of charity Remembered, also talks about sacrifices made by football at all levels during the war. 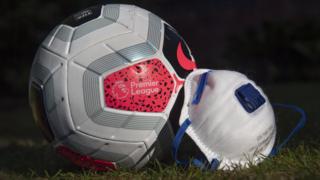 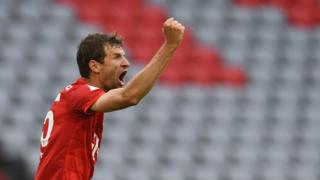 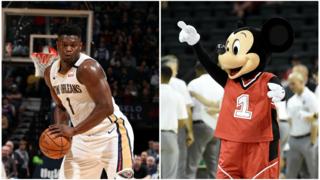 NBA in talks to resume season at Disney 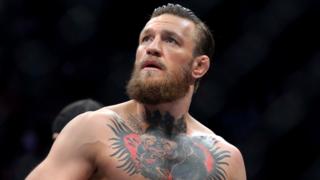 'I am the second greatest of all time' 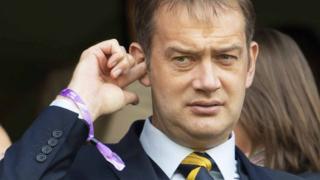 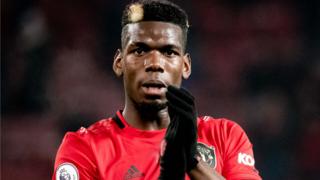