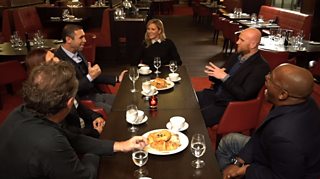 Former Arsenal players Martin Keown, Ian Wright and John Hartson speak to Gabby Logan about their first impressions of manager Arsene Wenger ahead of his 20th anniversary at the club.

This interview appeared in full on the Premier League Show on Thursday, 29 September. It will be available on the BBC iPlayer from Saturday. 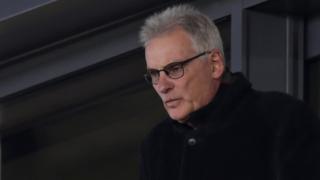 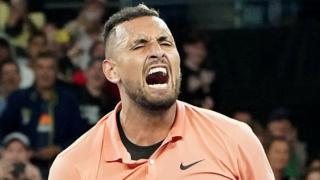