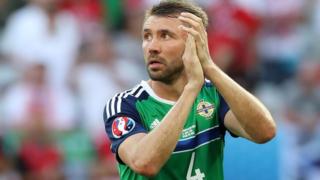 NI will be 'positive' against Ukraine - McAuley

Defender Gareth McAuley says Northern Ireland will be positive in their approach to their second Group C game against Ukraine in the Euro 2016 finals.

Michael O'Neill's side lost 1-0 to Poland in their opening game in Nice on Sunday.

"It was disappointing but we have got to go again and be positive going into the next one. The emphasis is now on winning the game on Thursday," said McAuley. 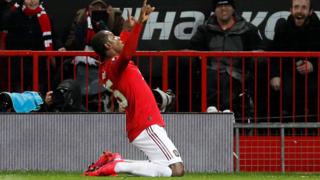 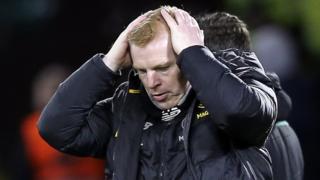 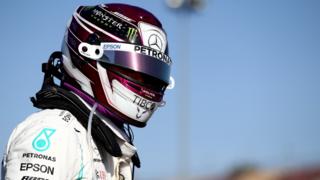 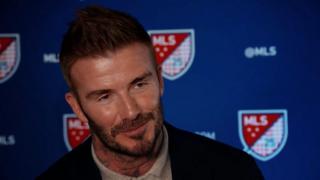 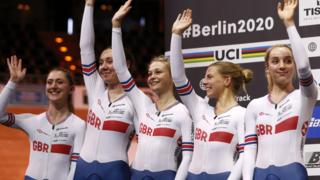 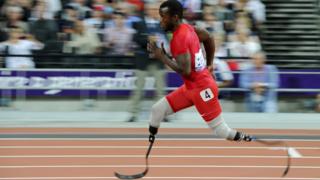 Leeper appeals to compete in Olympics