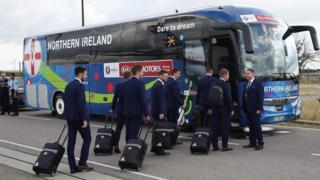 The Northern Ireland squad touches down in Lyon on Sunday and a week before the Euro 2016 opener against Poland.

Northern Ireland manager Michael O'Neill said there was a sense of excitement on the plane for what would be a new experience for himself and the players.

It's a first appearance in a major tournament for Northern Ireland since 1986. 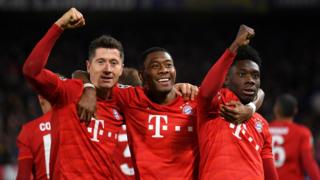 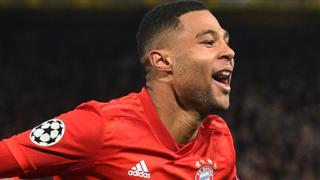 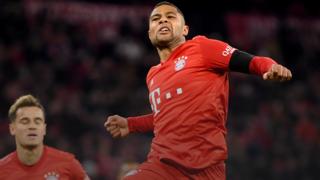 Tears, fears & West Brom – The young spark who bounced back at Bayern 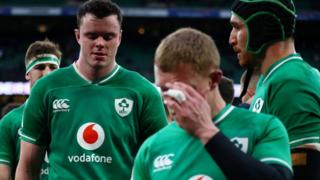 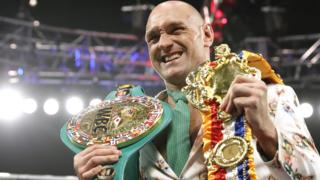 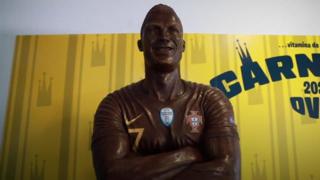 'A tasty right foot' - life-sized Ronaldo statue made of chocolate