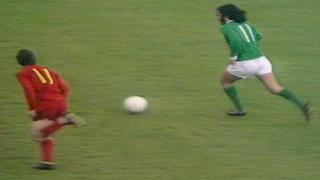 Wales host Northern Ireland in a friendly match on Thursday as part of their preparations for this summer's European Championships.

The last time the two sides met, Wales were comfortable 2-0 winners in 2011.

But rewind a little further back in history and Wales had to face a Northern Ireland team which included George Best in 1971.

The legendary former Manchester United winger played his part in a 1-0 win for Northern Ireland in Belfast, with Bryan Hamilton scoring the only goal. 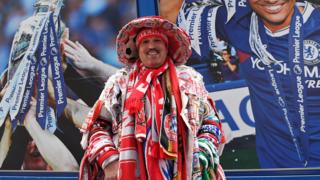 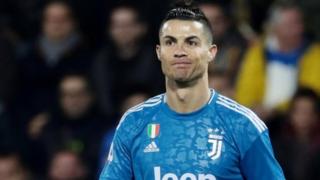 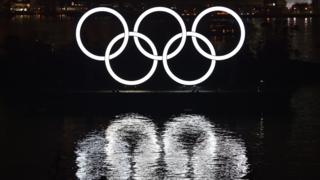 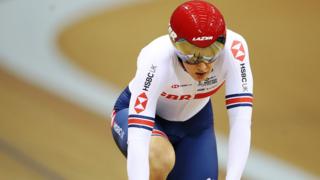 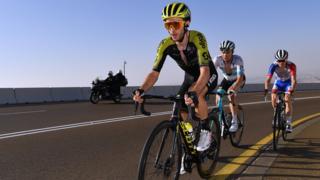 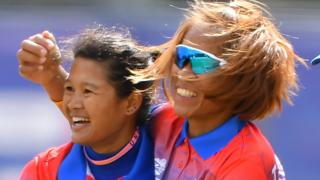 ‘They could be the heroes of Thailand’