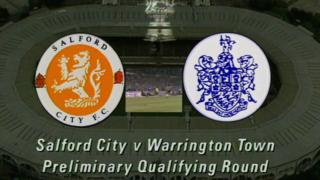 Watch archive footage of Salford City as they make their very first appearance in the FA Cup in 1990, taking on Warrington Town in the preliminary round.

The team had been formed 50 years ago and entered the competition to mark their jubilee. The owners, manager and players were all hoping for big things to come in the future for the club.

Today, Salford City are co-owned by former Manchester United team-mates Phil and Gary Neville, Paul Scholes, Ryan Giggs and Nicky Butt, and the club will make their debut appearance in the first round proper on Friday night against League Two side Notts County. 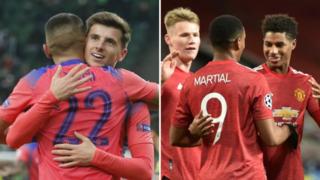 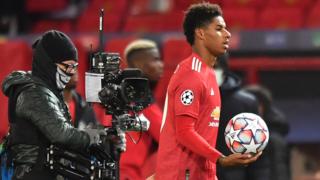 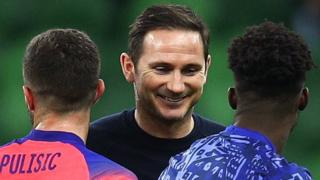 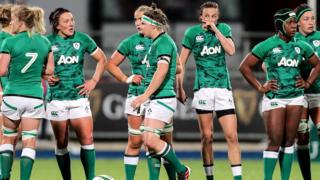 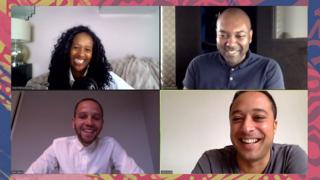