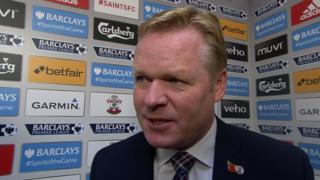 Southampton manager Ronald Koeman believes his side played their "best football of the season" in the first half of their 2-0 Premier League win over Bournemouth at St Mary's.

The Saints scored two "great goals" through Steven Davis and Graziano Pelle before the break,

Victor Wanyama was shown his first Premier League red card as the visitors produced a "reaction" in a second half. 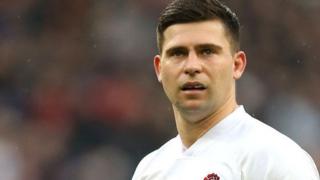 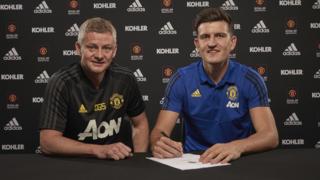 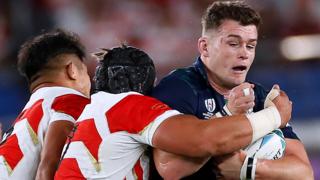 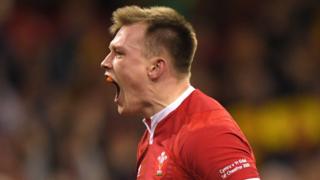 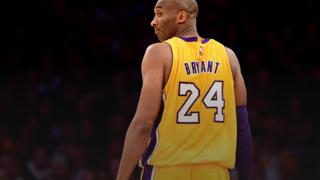 'Take the next shot' - the new message from Bryant's final game 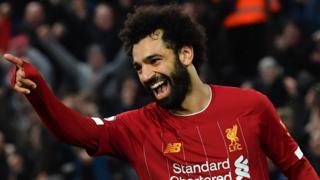 I am pinching myself - Liverpool chairman