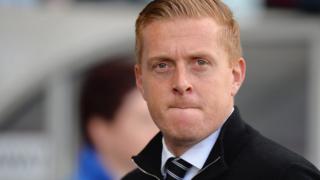 Swansea manager Garry Monk believes a 3-0 defeat to Arsenal "flattered" the Gunners, and insists their were plenty of positive to come out of the game for his team.

Olivier Giroud and Laurent Koscielny put the visitors 2-0 ahead, before Joel Campbell scored on his first league start for the Gunners to seal the win.

The Swans are now without a win in four home league games, their worst run under Monk. 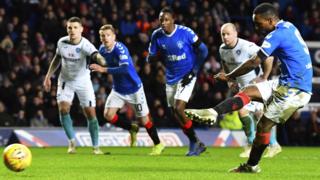 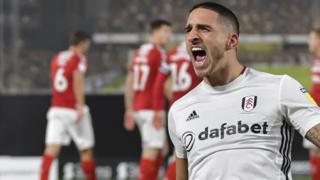 Championship: Fulham press for a second against Boro