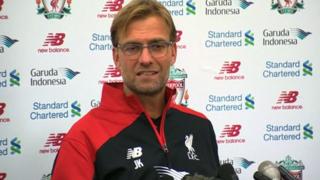 I must succeed at Liverpool - Klopp

New Liverpool manager Jurgen Klopp says no-one is putting more pressure on him to succeed at Anfield than himself.

The German, who will be without the injured striker Danny Ings and defender Joe Gomez, as well as recovering forwards Roberto Firmino and Christian Benteke for his opening game away at Tottenham on Saturday (12:45 BST), is looking to see "more bravery" from his players.

And the former Borussia Dortmund boss jokes that he has received a lot of attention from the Liverpool public while out and about in his new city over the past week. 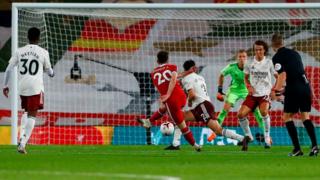 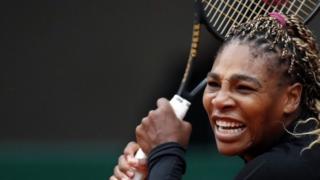 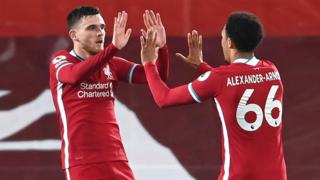 Liverpool fight back to beat Arsenal 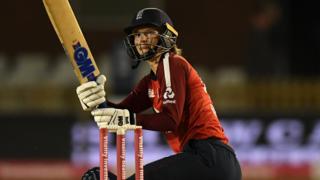 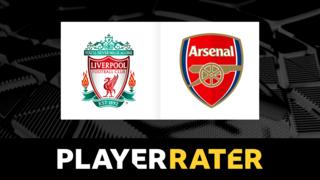 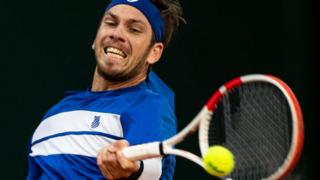