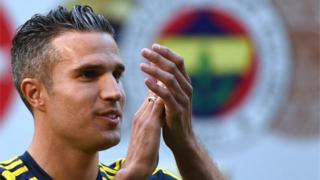 Robin van Persie says he can still play at the highest level after his move from Manchester United to Fenerbahce in Turkey.

The Netherlands international was unveiled in front of about 10,000 Fenerbahce supporters inside the club's stadium. 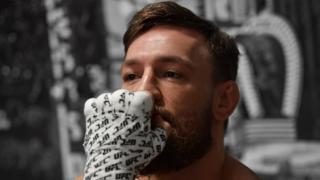 What next for McGregor after UFC 246?