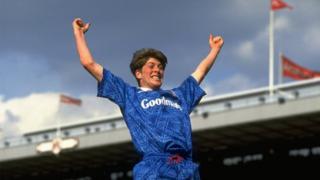 Watch highlights from Portsmouth's gutsy 1-1 draw with Graeme Souness' Liverpool in the semi-final of the FA Cup in 1992 at Highbury.

The game saw young stars on both sides with future England players Steve McManaman and Darren Anderton both making an impact.

Liverpool went on to reach the final after a penalty-shootout win in the replay and beat Sunderland 2-0 at Wembley to lift the FA Cup. 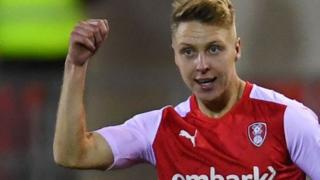