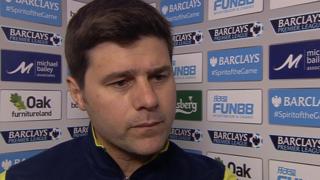 Tottenham head coach Mauricio Pochettino admits his side did not "create enough to win" during their 0-0 draw with Burnley at Turf Moor.

Harry Kane captained Spurs for the first time but was unable to continue his prolific scoring run as Burnley nullified his threat in a disappointing game.

The draw leaves Tottenham seven points behind the much sought after fourth place spot in the Premier League. 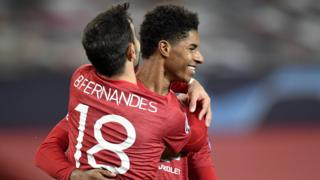 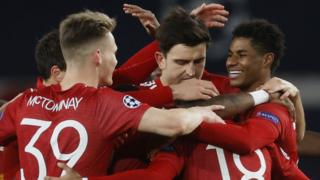