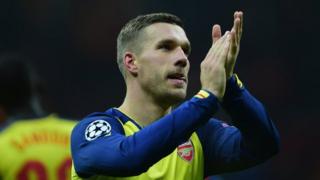 Wenger says he wants the German to stay at the Emirates and that reports linking the World Cup winner with a move to the San Siro are "not serious".

Since joining the Gunners in 2012, Podolski has scored 35 goals in 82 appearances and has picked up an FA Cup winner's medal. 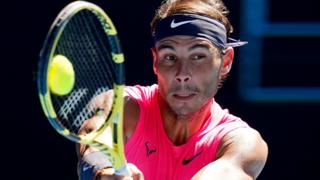