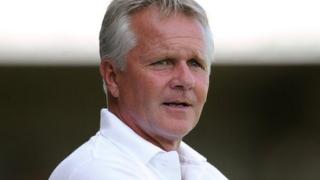 "We can't afford the likes of Michael Gash so we need to look to get him out somewhere and get him fixed up" said Whild. "The script has changed a bit.

"Something might happen over the next 24 to 48 hours. There's one or two clubs interested, although his wife is due to have a baby any day now which also has to be taken into consideration. Hopefully we can get something sorted out." 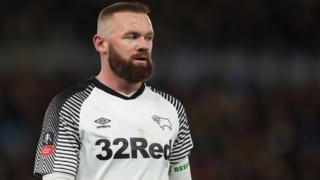 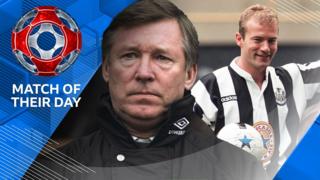 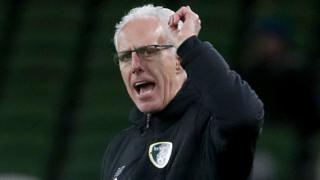 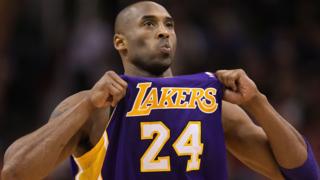 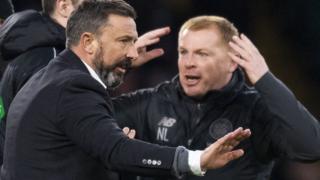 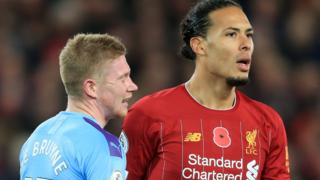