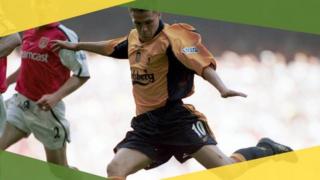 BBC Sport looks back at 50 iconic FA Cup goals in the build-up to the first round proper, which takes place in November.

It was the end of an era as the FA Cup final relocated to Cardiff for the first time in 2001. And Liverpool and Arsenal dutifully served up a fine final to mark the occasion.

Arsenal were furious when Stephane Henchoz somehow got away with handling Thierry Henry's shot on the line but forged ahead when Freddie Ljungberg took advantage of a poor clearance from goalkeeper Sander Westerveld to score the opener.

Enter Michael Owen. The then 21-year-old equalised in the last 10 minutes with an acrobatic finish after Arsenal failed to clear a set-piece, and then won the Cup for Liverpool with this classic goal two minutes from time.

Again Arsenal were on the attack but when the move broke down, Patrik Berger was able to ping a ball over the top for Owen to chase. Chase he did, beating Lee Dixon to the bounce, fending off a last-ditch challenge from Tony Adams and then firing a left-footed finish into the bottom corner. Vintage Owen. 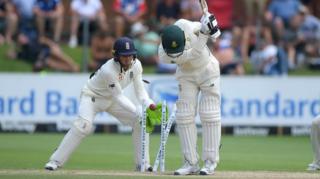 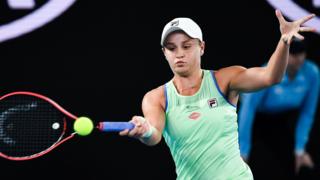