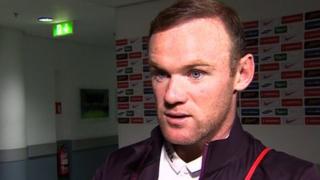 England skipper Wayne Rooney says his aim is to make the fans believe again as they beat Norway 1-0 in front of 40,181 at Wembley.

Phil Jones admits England were sloppy in the second half but finished the game strong to earn their first win in five games.

Meanwhile, midfielder Jordan Henderson is delighted that England got off to a good start ahead of Monday's qualifier against Switzerland.

EFL: Sunderland lead at Ipswich in League One after Watford draw to go second in Championship and Bristol City win