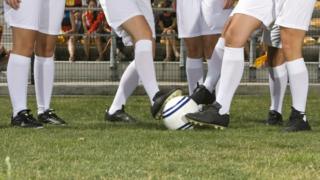 Watch live coverage of the Women's World Cup qualifier between Wales and England at the Cardiff City Stadium.

England go into the game with a 100 per cent record and need just a draw to secure their place in the finals in Canada next year. They will be in confident mood after beating the world's fifth-ranked team Sweden 4-0 in a recent friendly.

But Wales still have slim hopes of finishing top of their qualifying group and know a runners-up spot offers them a chance of qualifying for the finals via the play-offs. 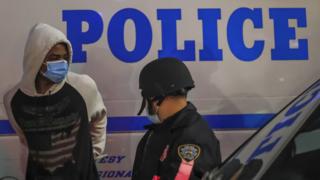 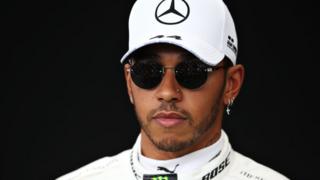 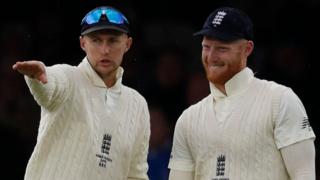 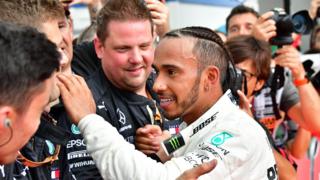 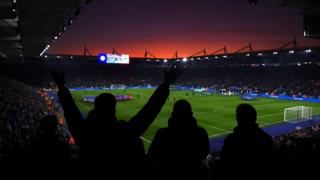 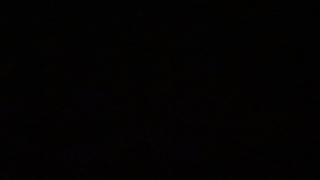