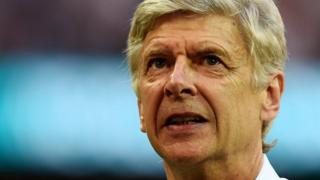 Arsenal boss Arsene Wenger admits he feels "a big relief" after winning his first trophy since 2005 by beating Hull 3-2 in extra-time in the FA Cup final at Wembley.

Wenger said the win represented a "vital moment in the life of the team", but had to watch his Gunners side go 2-0 down to Hull when James Chester and Curtis Davies scored inside the first eight minutes.

Santi Cazorla's superb free-kick reduced the deficit and Laurent Koscielny scrambled in the equaliser after 71 minutes, before Aaron Ramsey struck the winner in extra-time. 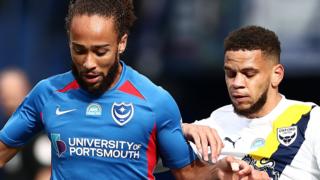 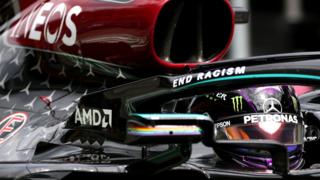 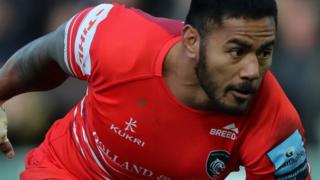 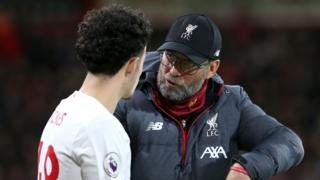 Appearances are not 'Christmas presents' 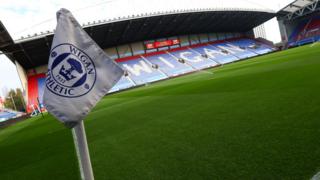 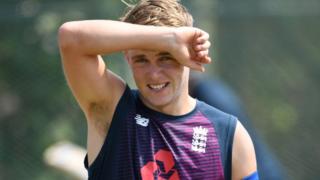