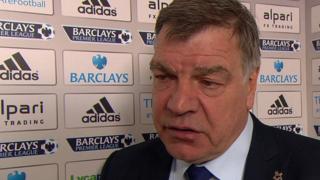 The only goal of the game came after Pablo Armero tripped Cameron Jerome in the box and Mile Jedinak converted the resulting penalty.

At the final whistle the West Ham players departed to jeers, but Allardyce's side remain in relative safety, seven points and six places clear of the relegation zone. 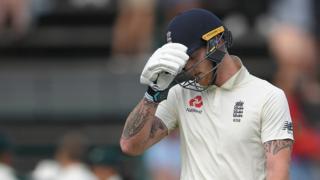 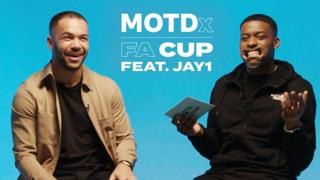 'Bruv, he's so good!' Jay1 on playing five-a-side with Maddison