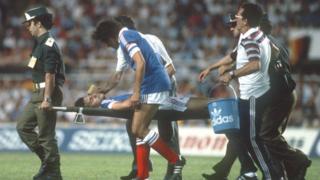 BBC Sport looks back to one of the most controversial incidents in World Cup history, when West German goalkeeper Harald Schumacher fouled France's Patrick Battiston during the 1982 semi-final in Seville.

The defender was knocked unconscious and had to be given oxygen on the pitch, but referee Charles Corver only awarded a goal kick to the Germans rather than a penalty to France.

Schumacher did not receive a booking from the referee and went on to play a decisive role in the penalty shootout as West Germany reached the final. 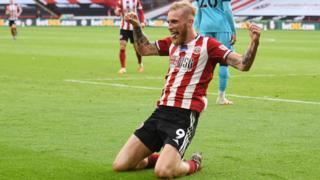 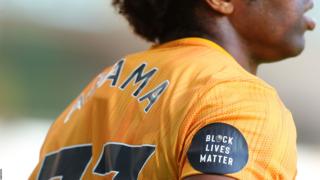 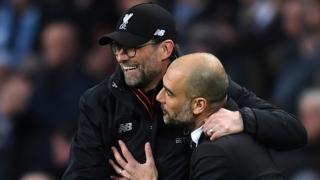 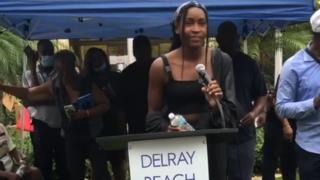 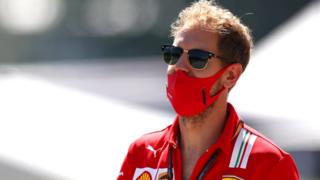 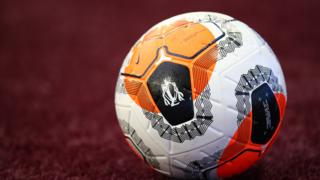