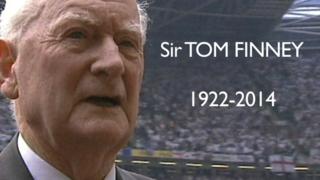 BBC Sport looks back at the life and career of Sir Tom Finney, who has died at the age of 91.

Finney made more than 400 league appearances for Preston North End between 1946 and 1960.

He also won 76 caps for England and scored 30 times, placing him joint sixth on his country's all-time goals list, with Alan Shearer and Nat Lofthouse.

Former England captain, Jimmy Armfield describes Finney as "one of the greatest sportsmen". 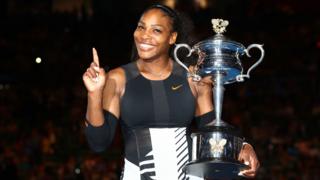 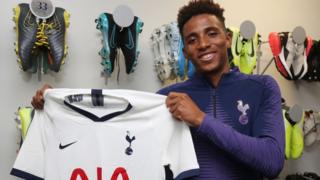 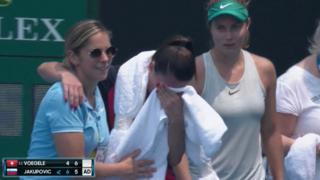 'All the players had problems breathing' 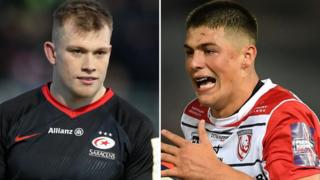 Wales call up Rees-Zammit and Tompkins 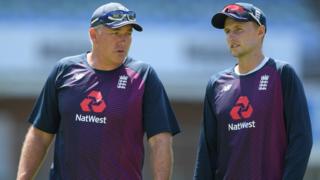